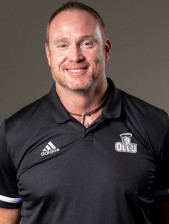 SHANE HURLEY enters his 14th season as head coach of the men's soccer team at Our Lady of the Lake University. In July 2018, he was named athletic director.

Last season, the Saints reached the postseason as the third seed, where they finished as semifinalists. Their overall record was 11-6-2 and in conference was 6-2-1. The team earned its second NAIA Scholar team award in 2019.-2020. 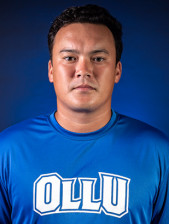 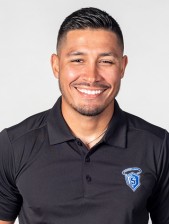