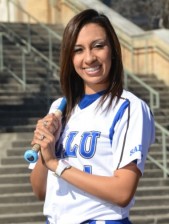 Hobbies: Working out and spending time with family

Favorite Mottos: "Let yourth faith be bigger than your fear," "Everything happens for a reason," "I will walk by faith even when I cannot see. Because this broken road prepares your will for me," "Never give up on a dream just because of the time it will take to accomplish it. The time will pass anyway" 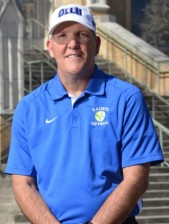 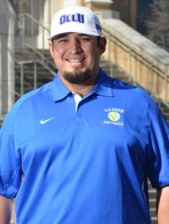