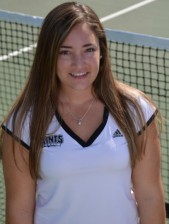 Favorite Motto: "If you have a dream, you're going to go on a journey to fulfill that dream." 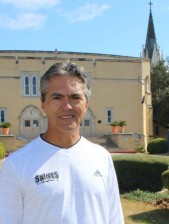 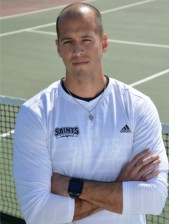