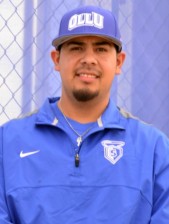 Jeremy Flores has joined the Our Lady of the Lake University athletics staff as assistant baseball coach.

Flores played all four years of his collegiate career at Texas A&M University- Kingsville, where he had a standout campaign in which he broke both the single season and career records for saves as the team's full-time closer. Throughout his career, he was a vital part of a pitching staff that won two Conference Championships and reached the regional championship game in two consecutive seasons.

Flores graduated from Texas A&M-Kingsville with a bachelor’s degree in Kinesiology. He is from Victoria, Texas. 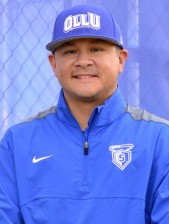 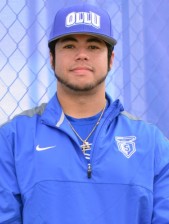 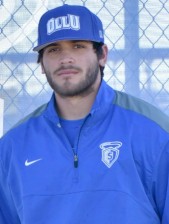