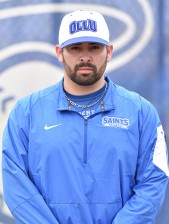 Jake Mendiola joins the Saints baseball coaching staff in spring 2016. He is a native of  Kingsville, Texas, and he graduated from Richland Northeast High School in Columbia, South Carolina. 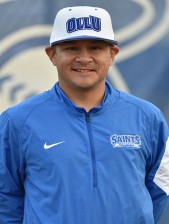 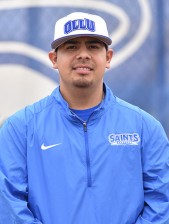 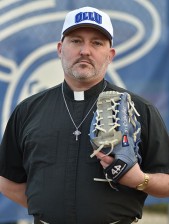