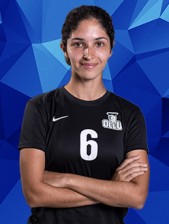 Hobbies: Sleeping, writing, drawing Favorite Motto: "There are no secrets to success. It is the result of preparation, hard work and learning from failure." 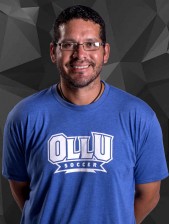 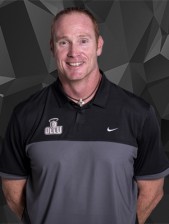 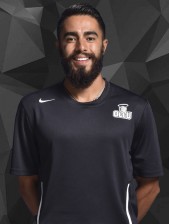 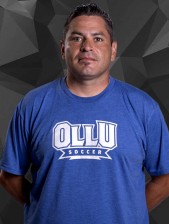 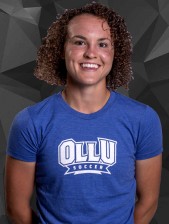 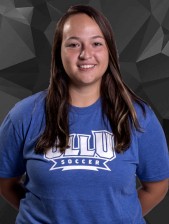