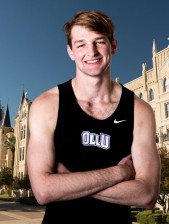 Hobbies: School, Reading, Working Out, Listening to Music, and living the life of the beast 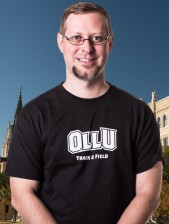 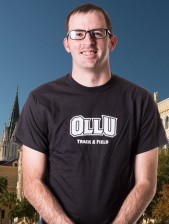