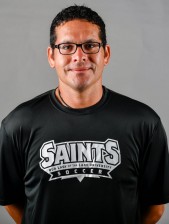 Arthur Salazar completed his ninth year as assistant coach for the Our Lady of the Lake University men’s soccer team. The Robert E. Lee High School graduate and San Antonio native received his bachelor’s degree in kinesiology from OLLU in the spring of 2011. Under Salazar as assistant coach, the men’s soccer program has racked up a 104-60-14 record that includes Red River Athletic Conference regular season and tournament championships in 2012 and the regular season title in 2016. Prior to joining the coaching staff at OLLU, Salazar played for the inaugural men’s team in 2007 and served as captain. His coaching experience includes positions as goalkeeper coach for Trinity University and the University of the Incarnate Word as well as Central Catholic High School. 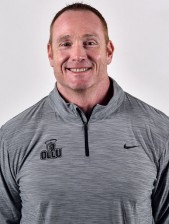 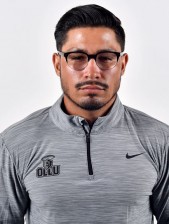 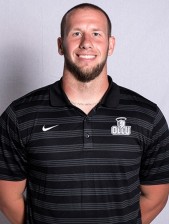 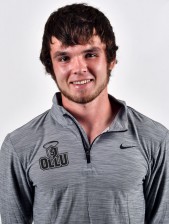