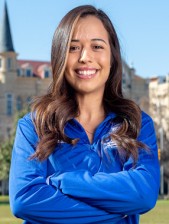 Favorite Motto: "There may be people that have more talent than you, but there is no excuse for anyone to work harder than you." 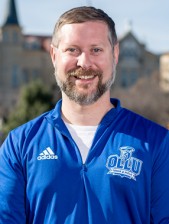 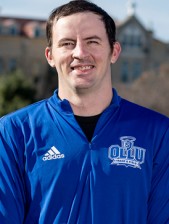