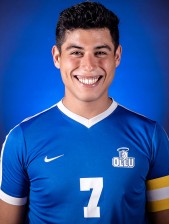 Favorite Motto: "If you're not first, you're last," Ricky Bobby 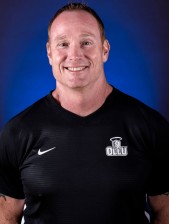 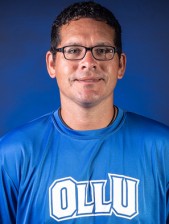 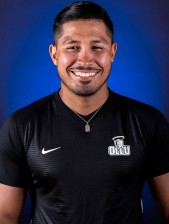 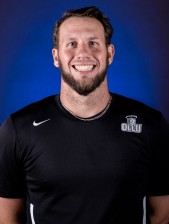