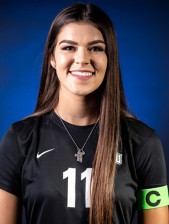 Favorite Motto: "What you lack in talent can be made up with desire, hustle and giving 110 percent all the time." 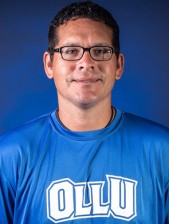 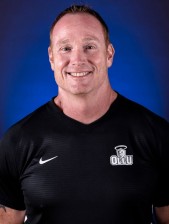 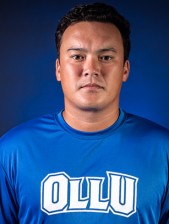