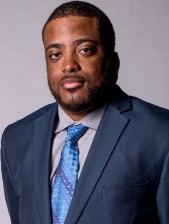 Brandon Postell completed his fourth season with the OLLU Women's Basketball team as a graduate assistant coach. He joined the coaching staff in 2016-2017 after spending the last five years as a varsity basketball coach in the San Antonio area. Postell assists the coaches with individual workouts, practice plans, recruiting and scouting duties. 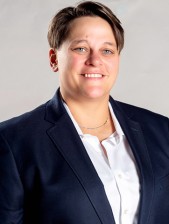 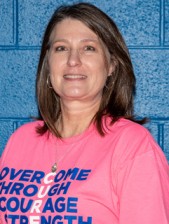 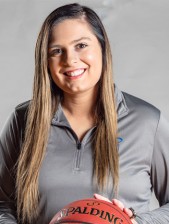 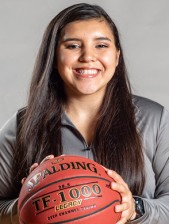