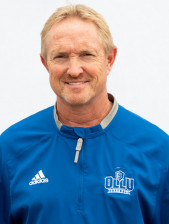 BRUCE LENINGTON joined the university as the Softball Head Coach in July 2019. Lenington comes to OLLU after an assistant coach stint at Michigan State University.

During his first season at the helm, Lenington guided the Saints to an 11-14 overall record and 3-0 mark in Red River Athletic Conference (RRAC) play before the season ended due to COVID-19. 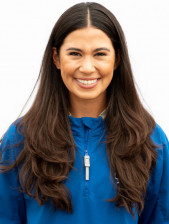 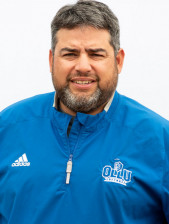 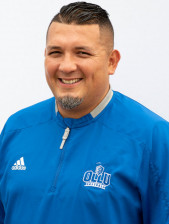 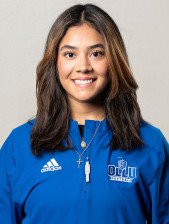