DANNY OUGHTON is entering his third year as part of the Our Lady of the Lake University (OLLU) coaching staff.

He holds a National Soccer Coaches Association of America (now the United Soccer Coaches) National Diploma, and he has worked in both college and youth levels since 2008.

He previously worked at the collegiate level for Concordia University - Texas in 2011-2012 with the men's soccer program as assistant coach.

He received a Bachelor of Business Administration in Marketing from Texas Lutheran University in May 2010. 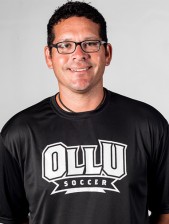 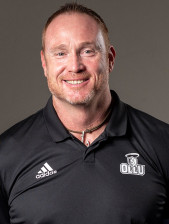