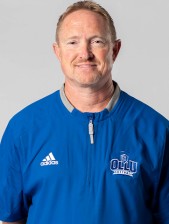 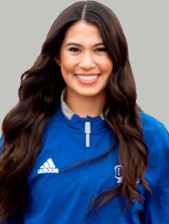 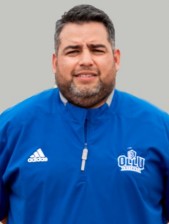 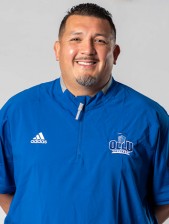 Nicholas Espinoza joined the Our Lady of the Lake University softball coaching staff at the beginning of the 2019-2020 academic year.  He has coached a variety of ages for more than 15 years and is excited about the opportunity to assist in building collegiate athletes.

An alumnus of OLLU, Espinoza, earned his master’s in business and is in the process of finishing his PhD in leadership studies.  Espinoza has a strong tie to the community and the school and has volunteered in a variety of programs from service with adults to assisting youth in sports. 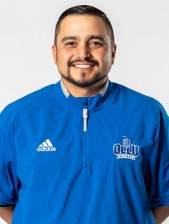 Eloy Pacheco joined the Our Lady of the Lake University coaching staff at the beginning of the 2019-2020 academic year.  He has coached a variety of ages from football to baseball and softball for more than 10 years and has competed in Colorado, Georgia, Oklahoma and Florida with some of the best softball competition in the nation.

An Alumni of Poteet High School in Poteet, Texas, he attended Texas State University studying Kinesiology.  Coaching has always been his passion.  He started at JYSF in Converse, Texas, to Tri-City League in Universal City, Texas.  Pacheco has been coaching Travel/Select softball since 2012 and is currently coaching at the 18U Level.

Pacheco is married with three children and lives in the San Antonio area. 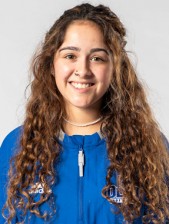