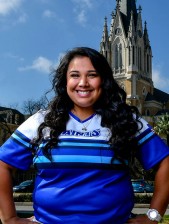 Favorite Motto: "You can't sit on a lead and run a few plays into the line and just kill the clock. You've got to throw the ball over the plate and give the other man his chance. That's why baseball is the greatest game of them all."