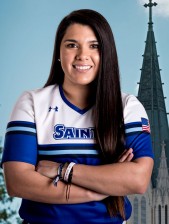 Hobbies: Reading, working out and drawing 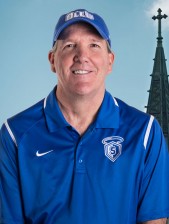