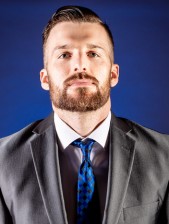 DUSTIN KARRER has joined the men's basketball staff and assistant coach. He was born and raised in New Braunfels, Texas. He attended Texas State University in San Marcos, Texas, and graduated with degrees in kinesiology and history. 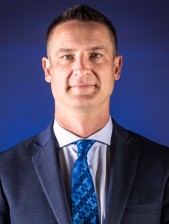 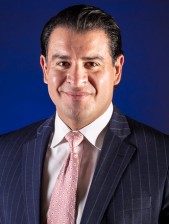 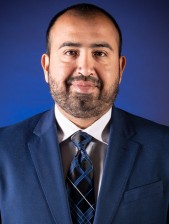