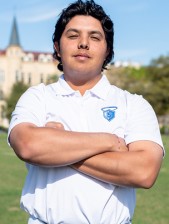 Favorite Motto: "You never know when you are going to punch your ticket." 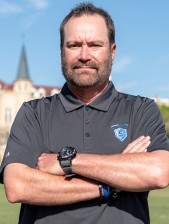 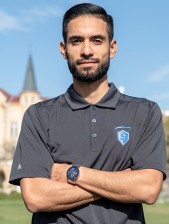 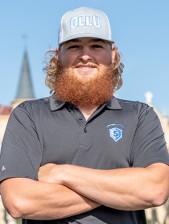