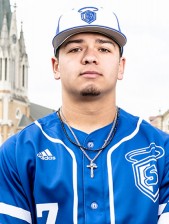 Hobbies: Hanging out with family and friends, working out, watching movies 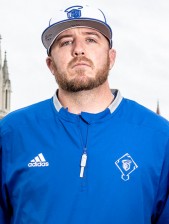 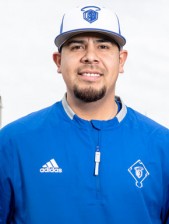 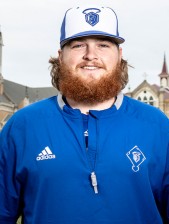 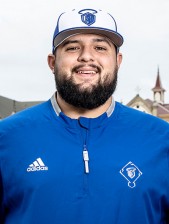 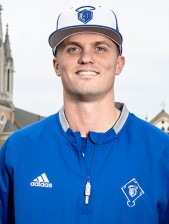 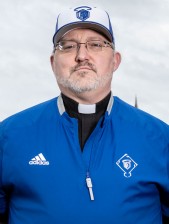