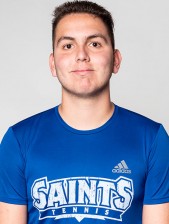 Hobbies: Working at Freddy's and acting

Favorite Motto: "The best way to predict the future is to create it," Peter Drucker 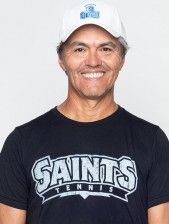 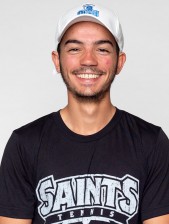