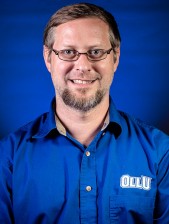 Stephen Sherman enters his 11th season at OLLU after coming from McMurry University in Abilene, Texas, where he served as assistant coach for cross-country and track for three years.

This past season, the Saints were the runners-up in the Red River Athletic Conference (RRAC) Championship Meet. Annie Trejo was the individual medalist, and she and Andrea Gandara made it to the nationals.

In 2017, the Saints won their third consecutive and fourth overall RRAC Championship. They made their fourth trip to the NAIA National Championship Meet. The team was led by All-Conference recipients Andrea Gandara, Jazmine Garcia, Gabriela Guerrero, Alyssa Hebb, Ione Rodriguez and Sarah Taylor.

OLLU tallied 16 points and was followed by the University of the Southwest with 59 points. 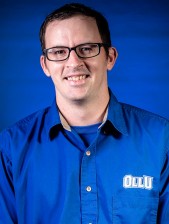