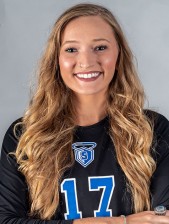 Favorite Motto: "Everybody's got their share of battle scars, as for me, I'd like to thank my lucky stars that I'm alive and well," Kenny Chesney 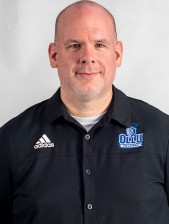 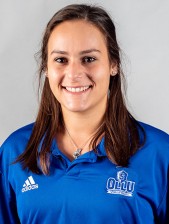 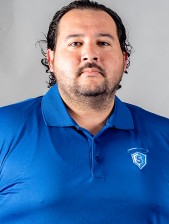 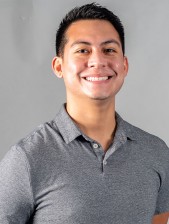