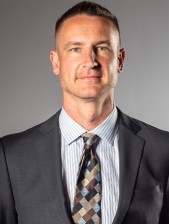 Dial is the founder of The Basketball Embassy (TBE), a multinational, nonprofit organization that builds community through basketball and assists National Basketball Federations as well as other organizations in their quest to grow and develop the game of basketball in their country or region. Dial established TBE in 2014 as a way to promote a fundamental brand of basketball intertwined with intangible elements like dedication, hard work, integrity and education in an effort to produce ambassadors of the game.

OLLU has been a partner with TBE since 2016 and recently hosted Assembly 2018, a weeklong event that brought elite youth female and male athletes ages 15-17 to campus. Campers are specially invited with the majority being international student-athletes and about 60 from the United States. Aside from on-court practice and training sessions, the campers had the opportunity to be seen by more than 20 NCAA, NAIA and Junior College coaches.

Also, Dial has been the program director for the FIBA (International Basketball Federation) Europe U14 Development Project in Southeastern Europe. FIBA Europe pioneered in concept a program that would simultaneously raise the level of basketball in four countries, using a fifth more established country as a source of guidance and support. Players involved are from Romania, Bulgaria, Macedonia and Kosovo, with Turkey playing the "Big Brother" role.

Dial also has been heavily involved with the Swedish Basketball Federation in Stockholm. He has assisted with basketball lecturers, clinics, game observations and exchange in efforts to develop their programs.

The Admirals Basketball Academy (ABA) in Chisinau, Moldova, and the Macedonia Basketball Federation (MBF) in Skopje, Macedonia, have also been among Dials main projects prior to coming to OLLU. He has been the head coach and camp and clinic director for ABA for more than a year. The organization is funded by the U.S. State Department under the direction of the U.S. Embassy in Chisinau. With the MBF, Dial has been the coaching coordinator and adviser. He has placed several highly qualified American coaches in their system for the summer allowing them to coach and mentor the players and the assistant coaches in their national team system.

Dial has made it a priority to be actively involved in the community. He initiated and created basketball programming for homeless facilities in San Antonio like Haven for Hope and SAMM Ministries. He plans to continue those efforts as part of the OLLU staff.

Dial received a degree in political science and psychology from Texas Lutheran University, where he played on the basketball team. He later attended Texas State University, where he completed a master's program in international studies. He and his wife Brittany are the parents of one son, JT. 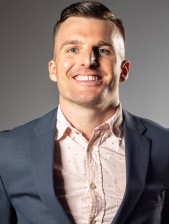 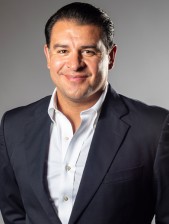 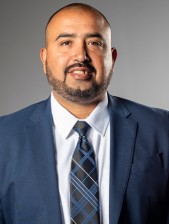 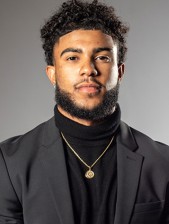