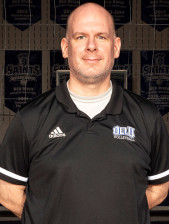 SCOTT MATTERA is entering his second season as volleyball head coach at Our Lady of the Lake University. 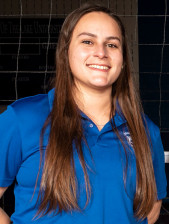 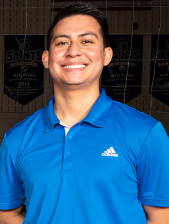