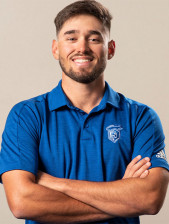 Favorite Motto: "Push yourself because no one else is going to do it for you." 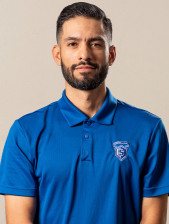 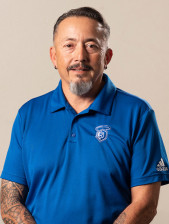