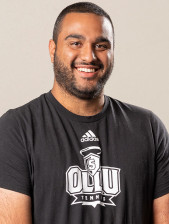 Kyle Fraser joined the OLLU tennis staff as an assistant in January 2021.

Fraser brings strong mental skills and psychology aspect to the OLLU men's tennis program. He held the position of Research Assistant at SU from August 2016 to May 2017. Fraser collaborated with peers to conduct studies on the topic of emoticon use and perceived appropriateness. 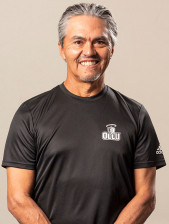