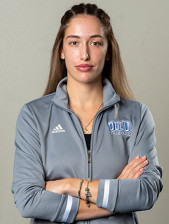 Favorite Motto: "Be the change you want to see in the world." - Gandhi 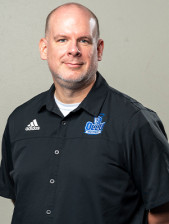 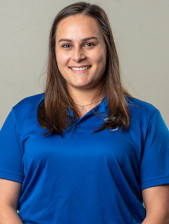 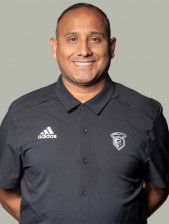 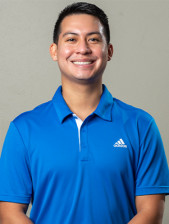 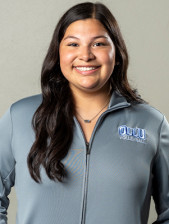