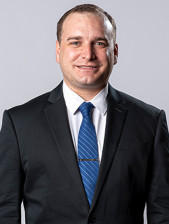 TOMMY TURGEON enters his second season as the assistant coach for the women's basketball team. The Saints opted out of the Red River Athletic Conference Championship competition due to COVID-19 concerns. The team was able to play several regular season and exhibition games.

Turgeon comes to OLLU from Colorado Northwestern Community College in Rangely, Colo., where he was the assistant coach for one year. Prior to that, he was interim director of women's basketball operations at NCAA D1 University of Denver. 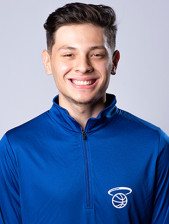 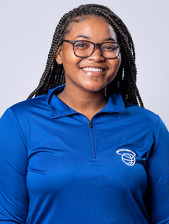