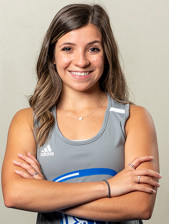 Academic and Athletic Honors Received at Previous Schools: Mariah was a three-sport athlete while at Georgetown East View High School. She was a three-year letter winner in track competing in the 100m, 4x100m relay, 4x200m relay and the 300m hurdles. In addition, she was an Area Qualifier in the 4x100 and 4x200 meter relays. She was also the first leg of the East View High School record setting 4x100m and 4x200m relay teams. In addition to Track, she was a three-time NCA All-American Cheerleader, was selected by her coaches as the Spirit Leader her senior year and competed three years at the State UIL competitive cheer championships. In addition, she was a two-time state championship qualifier in powerlifting and won the silver medal as the state runner-up her senior year. For her community service, Mariah received the President's Volunteer Service Award in 2019 & 2020.

Hobbies: Weightlifting, sand volleyball, cooking and going to the lake or beach

Favorite Motto: "Don't let us not become weary in doing good, for at the proper time we will reap a harvest if we do not give up." - Galatians 6:9 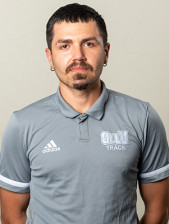 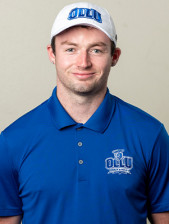