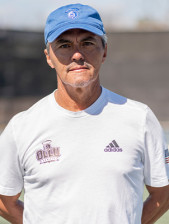 SAL CASTILLO enters his 14th season as head coach of the men's tennis team at OLLU. 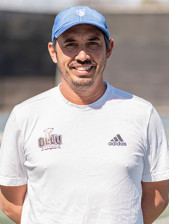