Gus Lenington joined the staff of the Saints softball team in the spring of 2021 as the mascot. He had long been a resident of the softball field at OLLU, often greeting the team members in the morning and bidding farewell as they finished up a practice. The team set up a cozy bed for him in the dugout, and he was equipped with plenty of water and food.

Head Coach Bruce Lenington attempted to find a forever home for Gus, but the two-year-old stray won over his heart, and Coach Lenginton adopted him himself. Gus joins the Lenington family in San Antonio, which includes other adopted dogs Maggie, Pudge and Moxy. 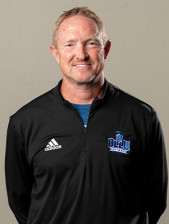 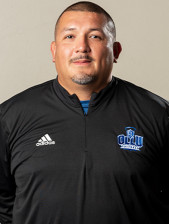 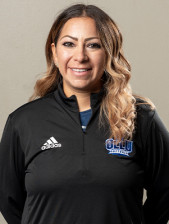 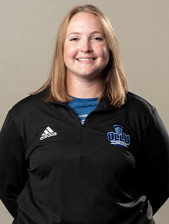 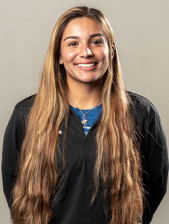 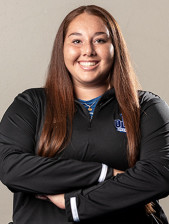 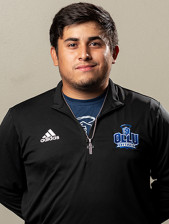 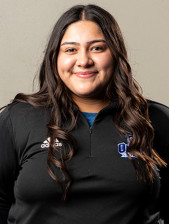