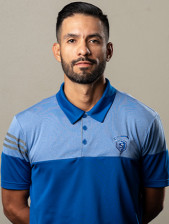 Martinez joined the OLLU men's golf coaching staff during the 2013-2014 season as the assistant coach. In 2019, he took over as head coach for the Saints. While on staff, the Saints have won five Red River Athletic Conference/Association of Independent Institutions Championships and three National Championship berths.  In 2020-2021, he also was named head coach for the women's golf team whose program was reinstated after several seasons. 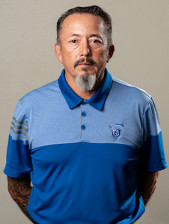 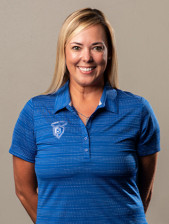